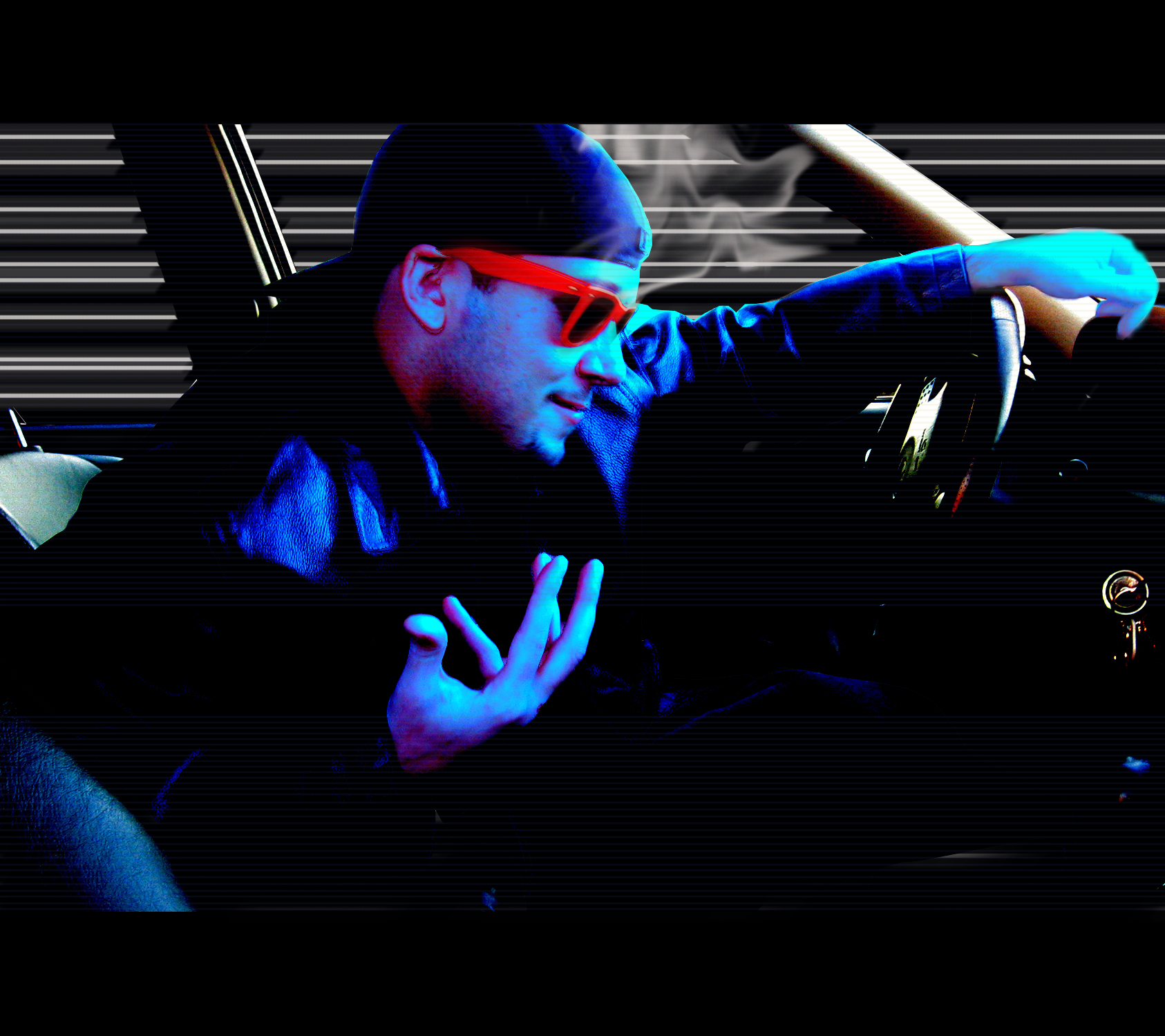 " One day, we will grow as high as the clouds. We’ll need a few years, but it will be worth it."

In 1998, Mark J. Heidecke was attending high school in Hinsdale, IL when his sister, Julie K. Heidecke, passed away in a car accident. After years of pondering her loss, Mark decided to go back to school in 2002 where he attended SAE Expression College for Digital Arts in Emeryville, CA. There he learned sound design, music theory, and the practice of performance. In 2005, after obtaining his degree in Applied Science, he briefly worked as a freelance sound engineer in the East Bay and at the Grill Recording Studio in Emeryville, CA where he mixed other artist’s music.

Using his sound engineering techniques and personal experience, he started to focus mainly on developing his own style of music (Infinite Genre) with another musician, Arastoo Darakhshan, whom he met in school. In 2007, however, Mark was forced to move back to Illinois because his father was diagnosed with Parkinson’s Disease. After relocating, Mark had to find new musicians to collaborate with in Chicago, IL.

In 2009, he first met producer/mixer, Jeff Lane, at Chicago Recording Company (CRC) after which his music releases were under the artist name, Everything Under (EU). By 2011, Mark started working with musician/video director, Ben Zuiker, visual-effects artist, Jon Richter, and video producer/director, Rishi Ganju. They began putting out some of EU’s first music videos such as ‘If There’s a Better Show’ and ‘So Petty’. In 2014, Mark began solely working with Jeff Lane and some other musicians such as Jeremy Chereskin. Mark also began teaching himself how to play the guitar and keyboard with which he then authored 37 new EU tracks that were all mastered by world renowned Bernie Grundman.

As a machine obsessed over his reality dream “all love always” – In 2017, Mark continued his quest for a greater connection with Everything Under by releasing the music video ‘Interstellar Output’ with fashion model Arianny Celeste appearing in the video and rekindling with Arastoo Darakhshan (co-original member); thereby completing EU’s 5th full length studio album ‘Where Have the Kids Gone at Night’. In 2018, the 6th full length studio album exclusively produced with Jeff Lane titled ‘See Through Body’ got a lot of college radio airplay.