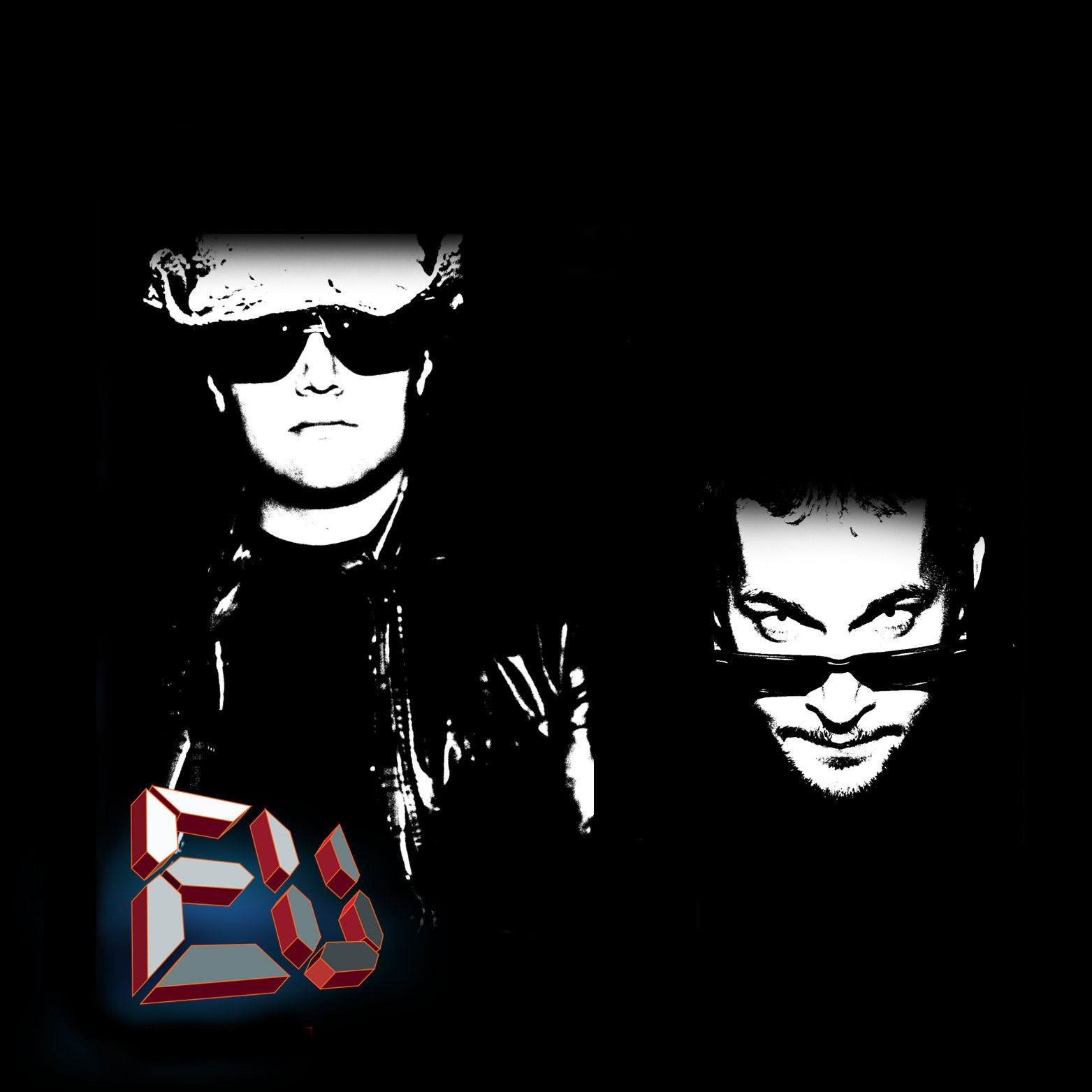 "Any who, here’s a shadowy myth wearing sunglasses and a tooth pick, faded acid jeans, and visions of all your dreams."

Everything Under’s music is of the Urban & Alternative genre. With poetic lyrics and charming moods of melody, EU stands out from groups of its past. The majority of EU’s music blends cinematic synth lines, surf grunge guitar, industrial drum programming, and current electronic Hip-Hop sensations to deliver a new sound.